Home > Cerrowire Marks Milestone with Celebration of a Century

Cerrowire Marks Milestone with Celebration of a Century 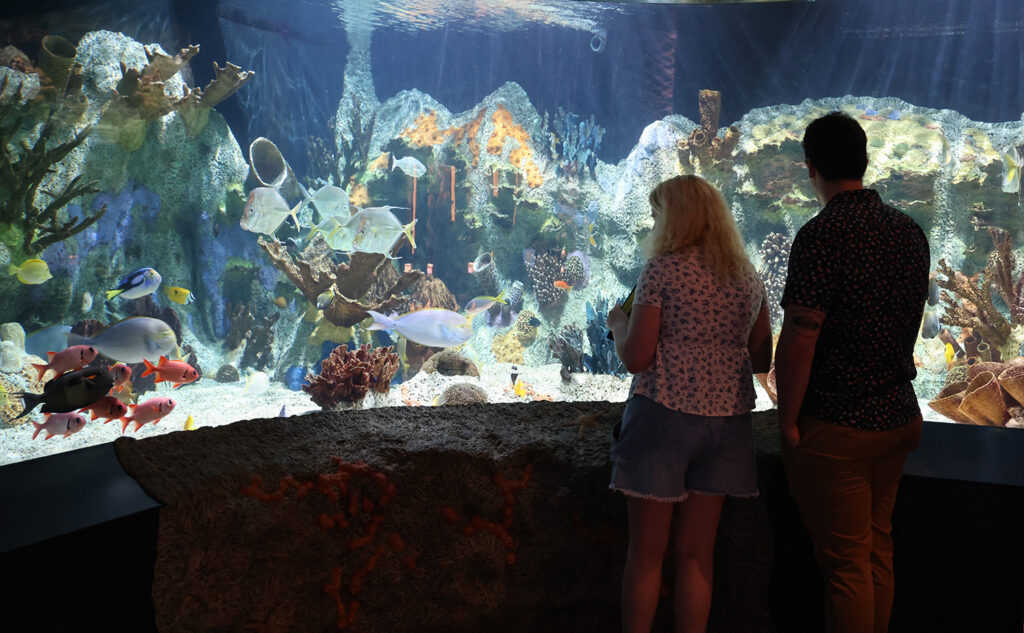 Hartselle, AL – Cerrowire® employees reveled in the celebration of a century at Cook Museum of Natural Science in Decatur, AL, July 30 during the culmination of their nationwide observance of 100 years of operation. 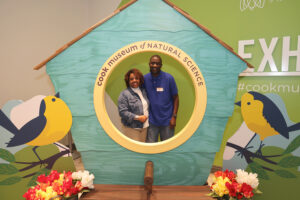 Nearly 450 team members and their families from the Hartselle, AL, facility, MC Cable business and corporate headquarters came together at the museum. During the evening, kids and adults explored museum exhibits and activities, learned fun facts at live animal shows, and enjoyed important recognitions. Prior to dinner, celebrants grooved to live music performed by a talented group of Cerrowire employees. The six-piece band belted out classic feel-good tunes, the set reaching a crescendo with America the Beautiful. This event was the fourth and final celebration event for the company. Celebrations were previously held in the company’s other locations — Georgia, Indiana, and Utah.

100 Years of Growth
The copper wire manufacturer started business with humble beginnings in 1920 when a young immigrant named Hyman Cohn opened a small electrical equipment store in Brooklyn, NY. The company underwent significant growth and change; and in 1938, a large plant was built — the largest in New York at the time — on the site of what is now LaGuardia International Airport. The company was renamed Cerro Wire and Cable in 1954. The Marmon Group of Companies later bought it and moved operations to Hartselle, AL, its current headquarters. Marmon developed additional facilities in Ogden, UT; Crothersville, IN; and Carrollton, GA. In 2008, Warren Buffett, chairman and CEO of Berkshire Hathaway, acquired majority interest in the Marmon Group. Today, Cerrowire is shipping copper wire and cable to distributor warehouses, large electrical contractors and home improvement stores across the country. The business has added time-saving features and innovations to the product line as well as developing other job site innovations for the electrical industry. Pushing ever further into new-product territory, Cerrowire is currently constructing a facility which will manufacture metal-clad cable (MC cable) in Alabama.

Looking Toward a Bright Future
Cerrowire President Stewart Smallwood touted the growth and longevity of the company, reminding the crowd that only .5% of American companies are still in business after 100 years.

“Cerrowire is part of that rare group that has been producing and selling quality products for a century or more, companies like John Deere, Pepsi-Cola, and Harley-Davidson. The most important trait these companies share is a strong culture to make quality products and innovate what they make and how customers can use them,” he said.

After recognizing team members who had committed much, if not all, of their careers to the company, Smallwood said, “All of you – newcomers and long timers…on the manufacturing side…and on the admin side – you make Cerrowire a great place to work! I am proud of all of you and all that we have accomplished together.”

He concluded, “It’s one thing to say you’re still in business after a hundred years. It’s amazing to say that we’ve had a growth spurt of employees and business…contributing to a record year when we’re over a hundred years old! Let’s continue to build on the successes of the past century, energize that amazing team spirit you show every day, and inspire each other and the next generation to make a difference at work and in the community.” 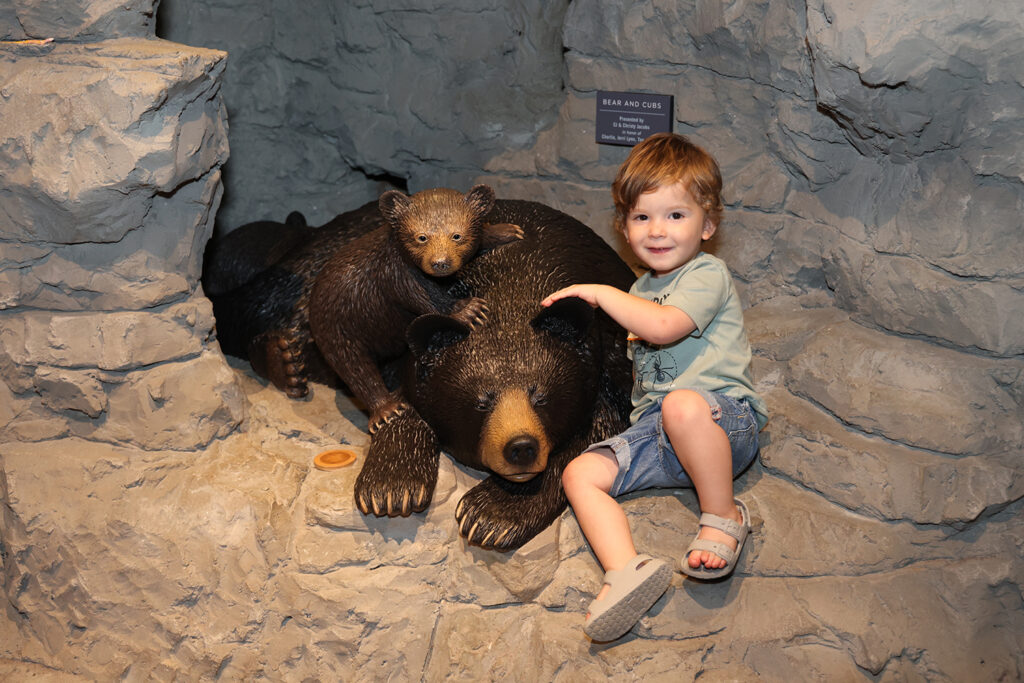