Hartselle, AL – Cerrowire® is growing. The company is investing in new and existing facilities, expanded product lines, advanced technologies and its people.

A member of the Marmon Electrical Group which is part of Marmon Holdings, a Berkshire Hathaway company, Cerrowire is a copper wire manufacturer with facilities in Alabama, Georgia, Indiana and Utah, as well as a metal clad cable plant under construction in Alabama. 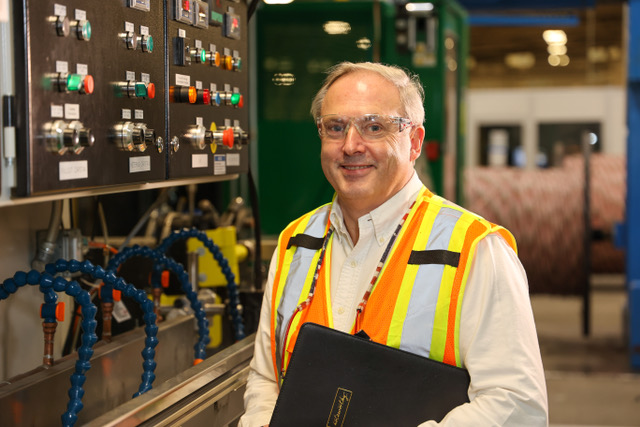 Strong growth has prompted a need for new areas of leadership. Cerrowire recently announced the appointment of David Hawker as its inaugural director of engineering. He has led the Hartselle team as plant manager since early 2021.

As director of engineering, Hawker will use his 35-plus years of experience in electrical products manufacturing management and his talent in identifying and upgrading machinery to focus on capacity improvement, equipment standardization and modernization throughout the company’s facilities.

Prior to joining Cerrowire, Hawker served as vice president and general manager of Nexans Energy Division (North America), a manufacturer of cable and connectivity solutions. A native of Canada, he holds a degree in Applied Science with a specialty in Mechanical Engineering from the University of Waterloo in Waterloo, Ontario.

Cerrowire President Stewart Smallwood said, “We appreciate David’s leadership at the Hartselle plant, and we look forward to his continued contributions to Cerrowire’s growth and success in the future.” 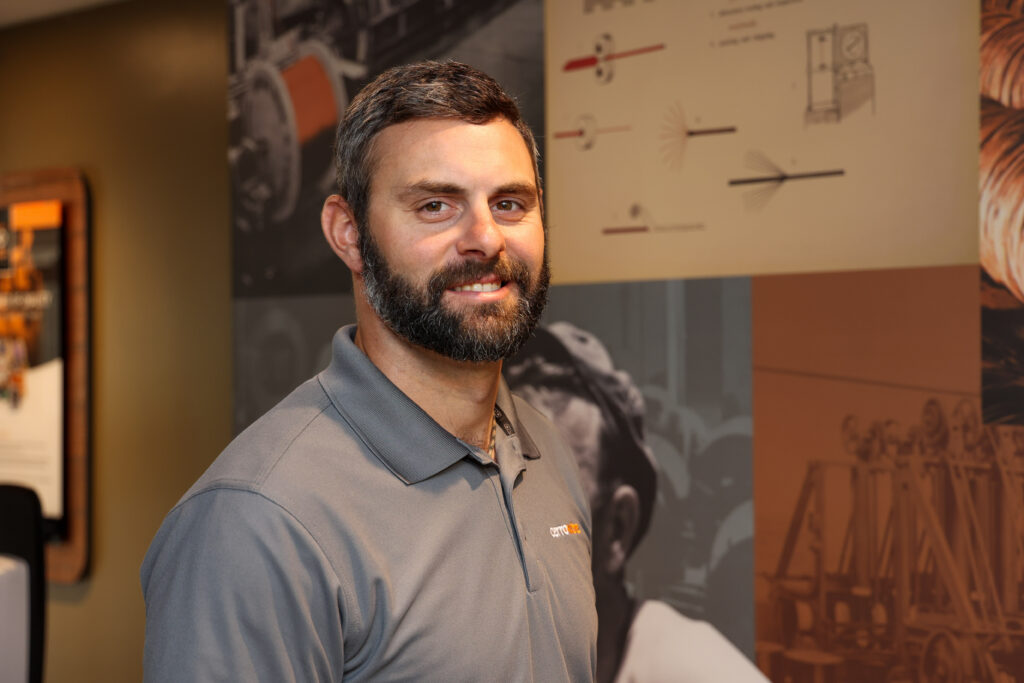 Jamie Hendricks has been hired as plant manager for the Hartselle location. No stranger to manufacturing, the Alabama native comes to Cerrowire from Fontaine Trailer Company, the largest platform trailer manufacturer in North America and a Marmon Holdings sister business located in Haleyville, AL. Hendricks holds a Bachelor of Construction Engineering degree from the University of Alabama.

“The last eight of Hendricks’ 11-year Marmon career have been focused on operational excellence, and we are excited that he’ll be at the helm of our Alabama facility during this period of continued, steady, Cerrowire growth,” Smallwood said.