Cerrowire Contributes to Heroes’ Week in Honor of Team Members 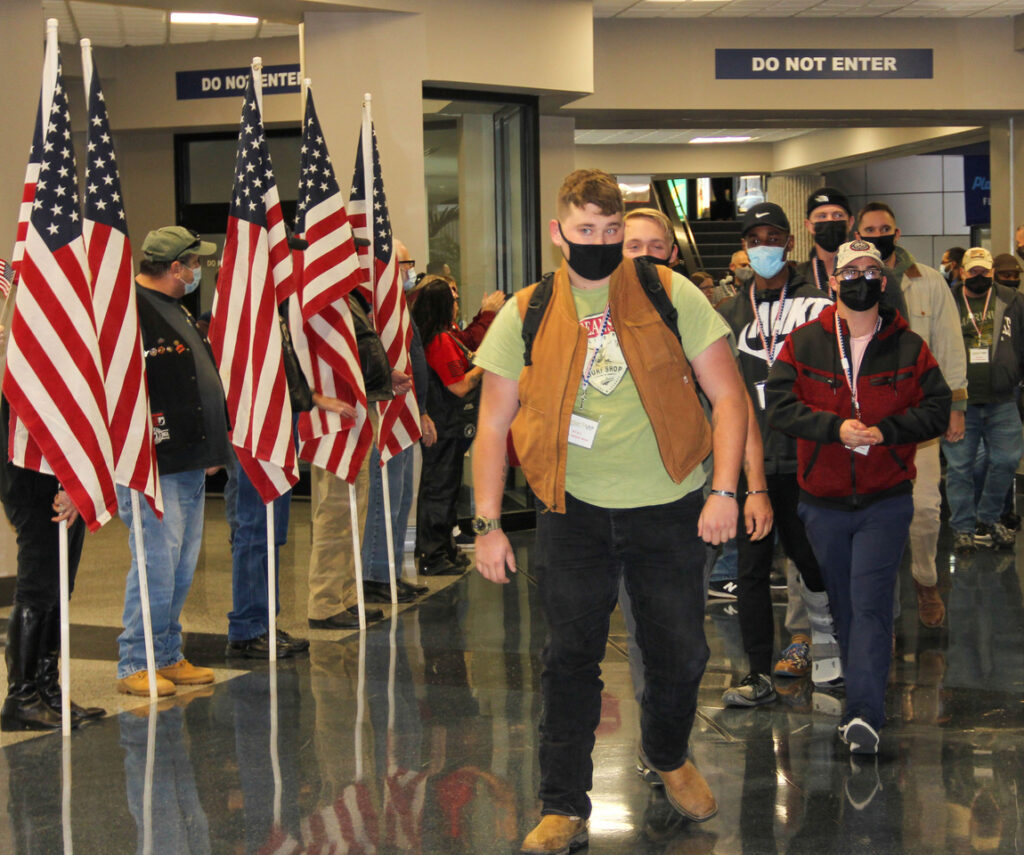 Veterans from across the country received a heroes’ welcome upon arrival in Huntsville, AL.

Hartselle, AL – In honor of the military veterans throughout its organization, Cerrowire® recently donated to Heroes’ Week to assist in providing wounded, ill or injured veterans, their spouses and caregivers special recognition during the week of Veterans Day.

Cerrowire’s contributions assisted Semper Fi Community Task Force (SFCTF), a 501(c)3 that supports and assists veterans, military, first responders, their families, and Gold Star families in hosting 16 service members and 8 spouses/caregivers from across the country to a slate of engaging events in North Alabama.

The week kicked off on November 5 with a Heroes’ welcome at Huntsville International Airport by featuring the 313th Army Band. The veterans’ group participated in the Huntsville Veterans’ Day parade, a fishing tournament, aerial tours and more.

“Often these warriors and their families don’t receive the welcome home they deserve. We give them a week of rest, relaxation, and activities to honor their service and sacrifice to our country,” commented Lt. Colonel Dave Johnson, U.S. Army, Retired, and member of SFCTF board of directors.

“You’ll find military veterans across the entire Cerrowire organization. We appreciate the skills and work ethic they bring to our operation each day,” Cerrowire President Stewart Smallwood said. “We are indebted to them for their service and sacrifice. We chose to honor them by assisting their wounded brothers and sisters.”

Cerrowire donated in the names of the following veterans: 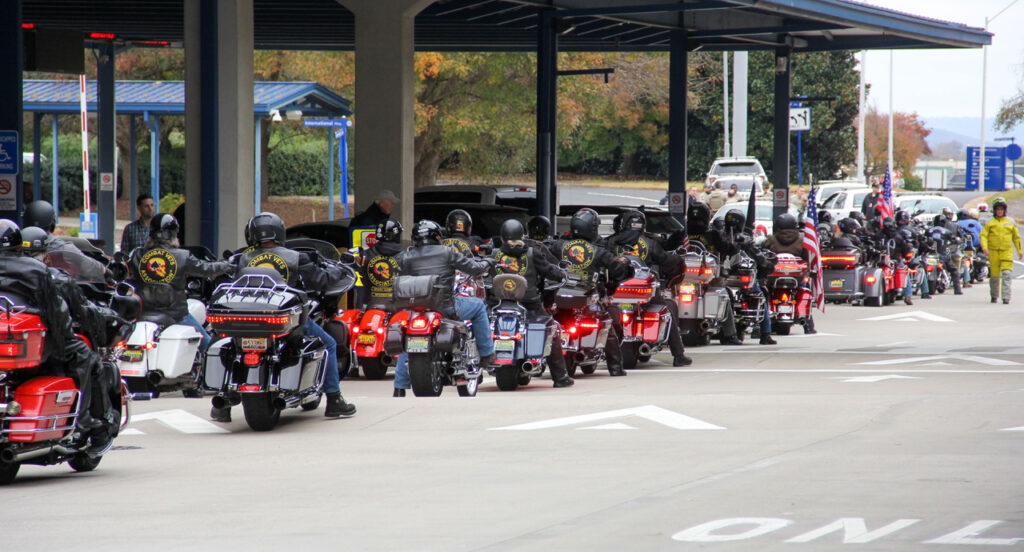