Hartselle, AL – Cerrowire kicked off its 100th year with celebrations in Georgia and Indiana that featured family fun, dinner, awards and recognitions.

On July 18, at the Carrollton Center for the Arts, the teams from Carrollton and Kennesaw, Georgia, gathered with coworkers and their families to share smiles and high energy through a variety of activities during the celebration. Kids tried their hand at imaginative crafts and decorated the center’s sidewalks with chalk art. Adults and kids alike thrilled to the beat of African drumming classes held throughout the evening, laughed during zany photo booth sessions, and posed for hand-drawn caricatures.

On July 31, team members and their families representing the Cerrowire plant in Crothersville, Indiana, celebrated the milestone anniversary by enjoying camaraderie and the beauty of Chateau de Pique Event Center in nearby Seymour. Recognitions and awards highlighted an evening of fun. Cornhole games, an obstacle course, yard games, crafts and fun photos created a festival atmosphere as friends and families made lasting Cerrowire memories together.

The copper wire manufacturer started business with humble beginnings in 1891 when a young immigrant named Hyman Cohn opened a small electrical equipment store in Brooklyn, NY. The company underwent significant growth and change; and in 1938, a large plant was built—the largest of its time—on the site of what is now LaGuardia International Airport. The company was renamed Cerro Wire and Cable in 1954. The Marmon Group of Companies later bought it and moved operations to Hartselle, AL, its current headquarters. Marmon developed additional facilities in Ogden, UT; Crothersville, IN; and Carrollton, GA. In 2008, Warren Buffett, chairman and CEO of Berkshire Hathaway, acquired majority interest in the Marmon Group. Today, Cerrowire is shipping copper wire to distributor warehouses, large electrical contractors and home improvement stores across the country. The business has added timesaving features and innovations to the product line as well as developed other job site innovations for the electrical industry.

Building on Success for the Future

President Stewart Smallwood thanked team members for their dedication and contributions to the organization, “All of you make Cerrowire a great place to work. Cerrowire is part of the rare group that has been producing and selling quality products for a century or more.”

He concluded, “Let’s continue to build on the successes of the past century, energize that amazing team spirit you show every day, and inspire each other and the next generation to make a difference at work and in the community.” 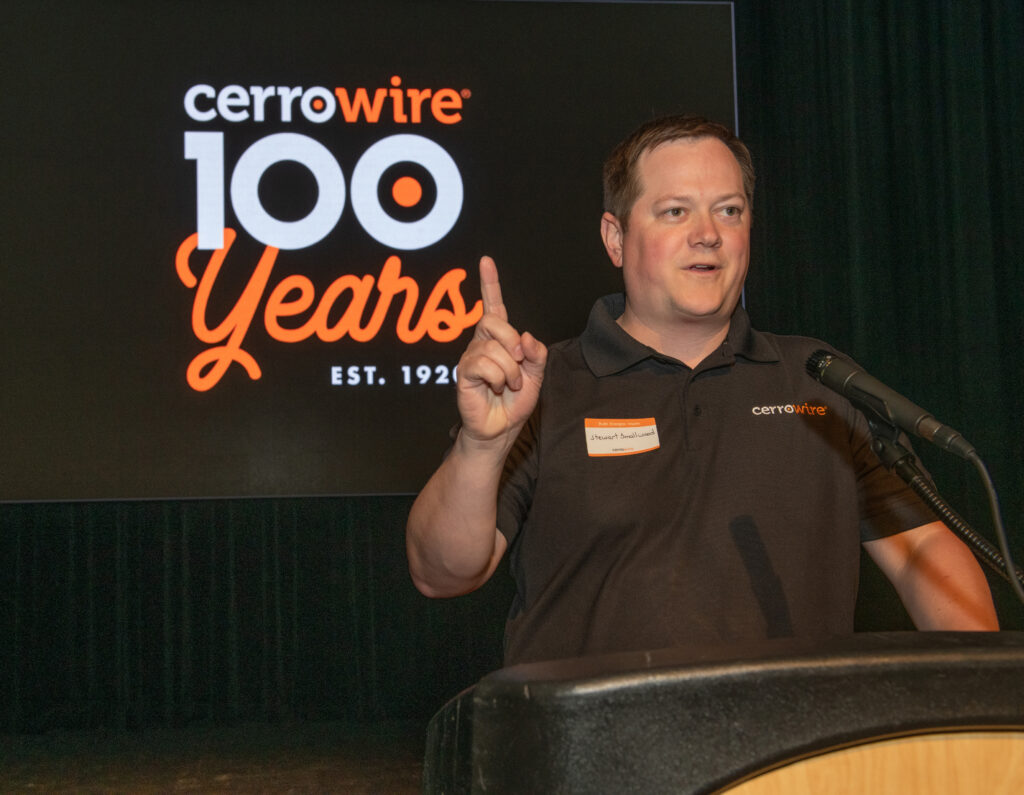 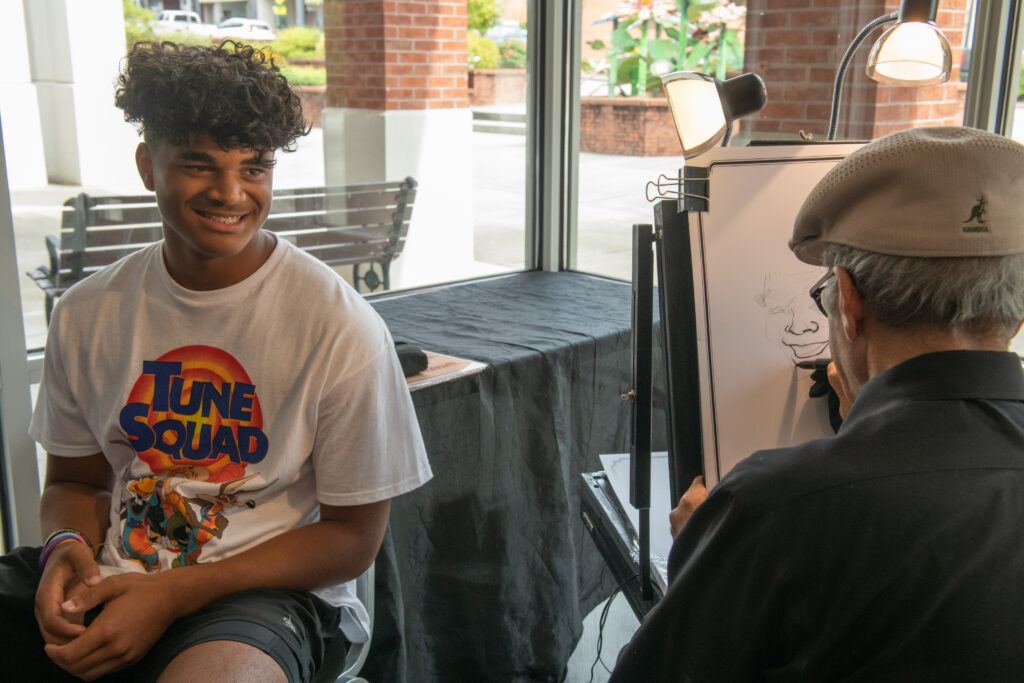 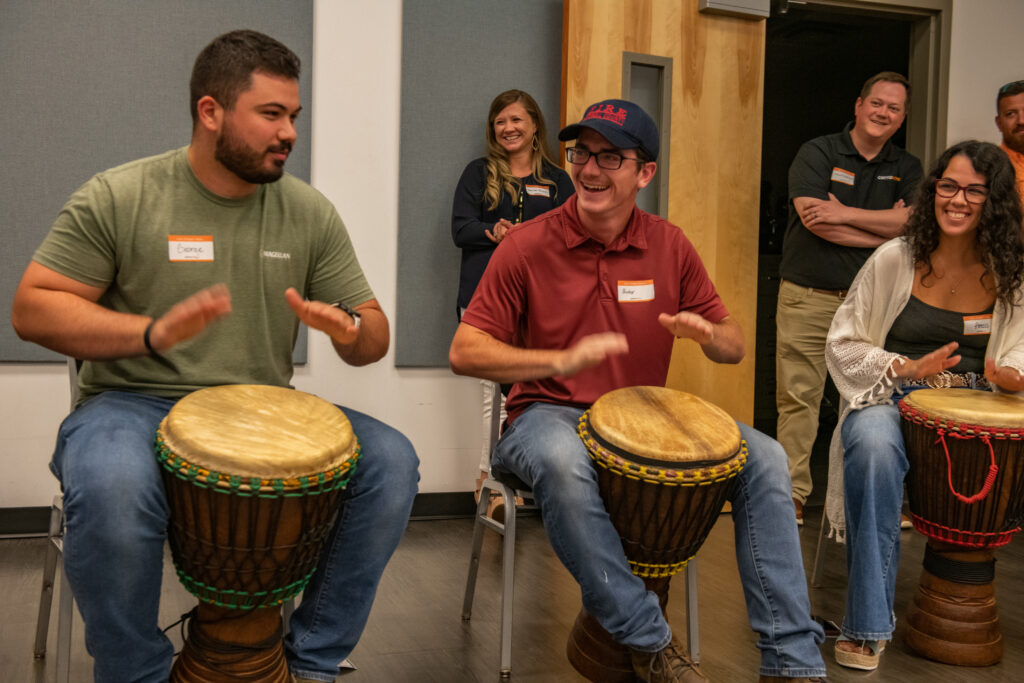 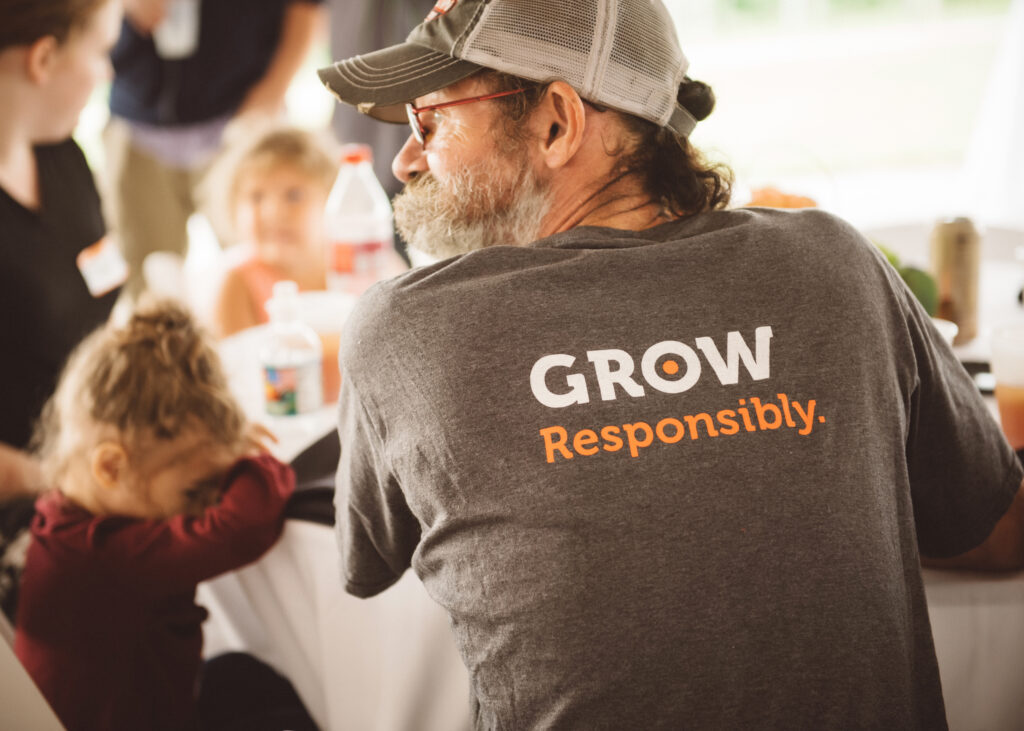 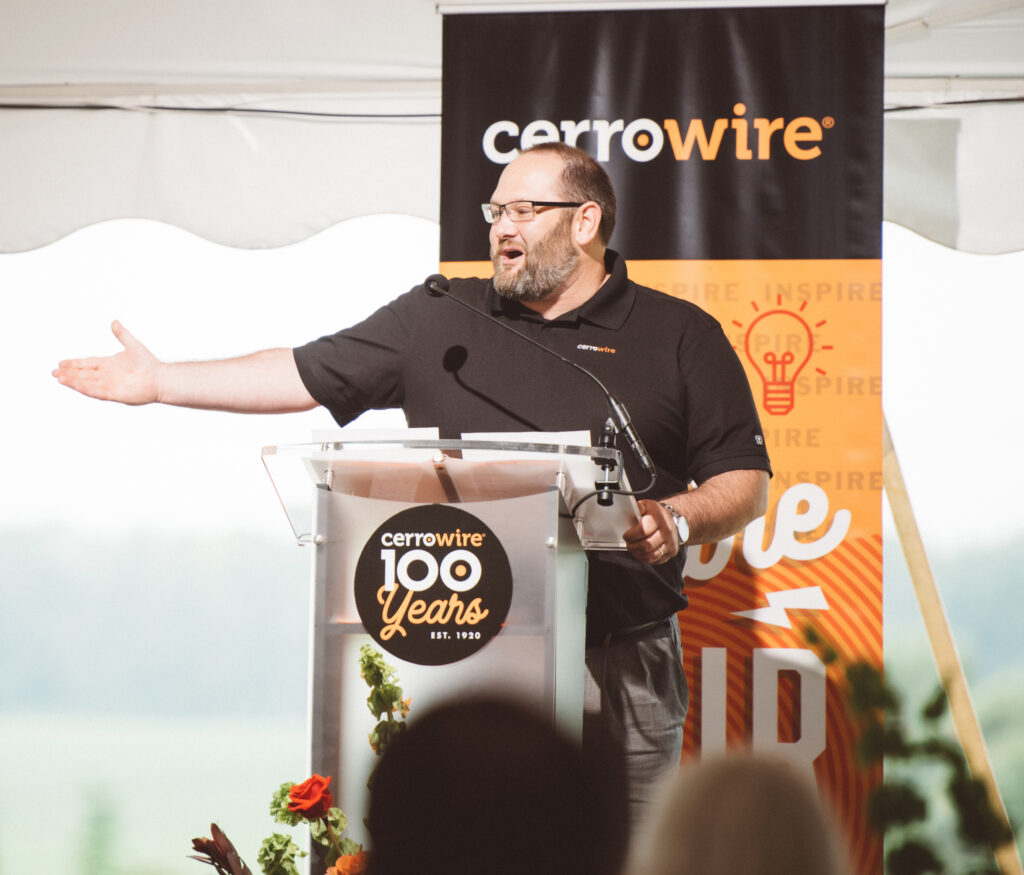 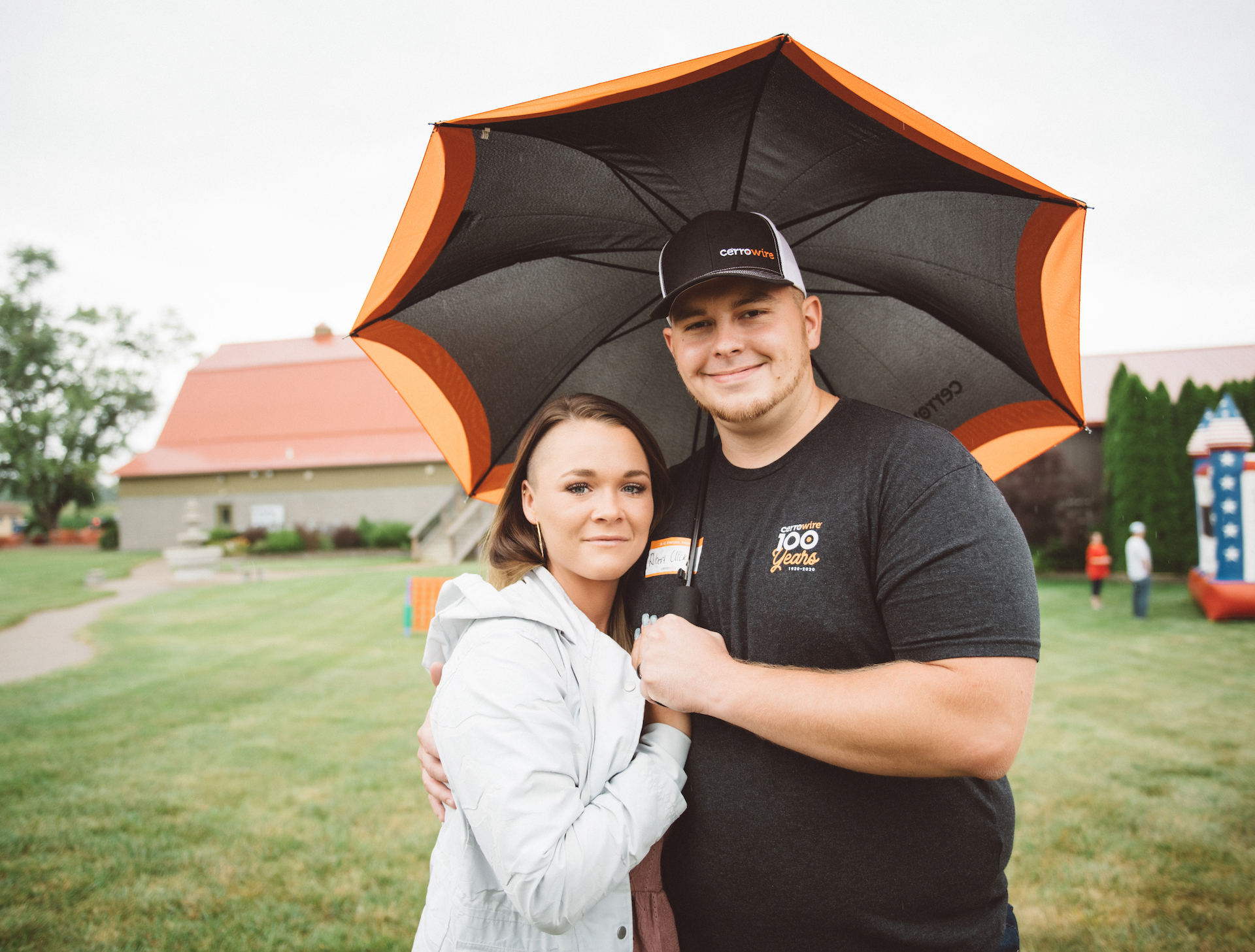